Irish birth rates remained high well into the 1980s, much longer than other European countries, meaning there is a large cohort of working-age people in the population. What’s more, emigration trends in the 1960s, 1970s and more recently in the years 2008 to 2015 mean that many Irish-born people in old age don’t live in the State, shielding the exchequer from the associated spending pressures of their ageing.

In 2016 there were just over a million young people in the 0-14 age category, compared with just under 630,000 aged over 65. However, this picture will be turned on its head by 2031 under all scenarios envisaged. “The excess will increase steadily towards 2051, at which stage it is projected that there will be between 496,600 and 691,800 more older people than younger people,” the CSO found.

As Ireland is getting older, this will force hard choices not only for goevrnment but also for families - particularly those families with a member having 'special needs'.  (In 1950 a child born with Down Syndrome had a life expectancy of up to 12 years - today, they could expect to live to between 50 and 70 years) 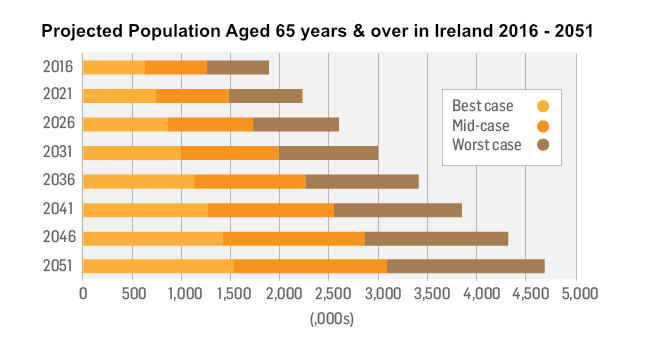 See here how Professor Peter Gore explains his LifeCurve which has the potential to result in enormous cost savings for Ireland from 2020 through to 2050. 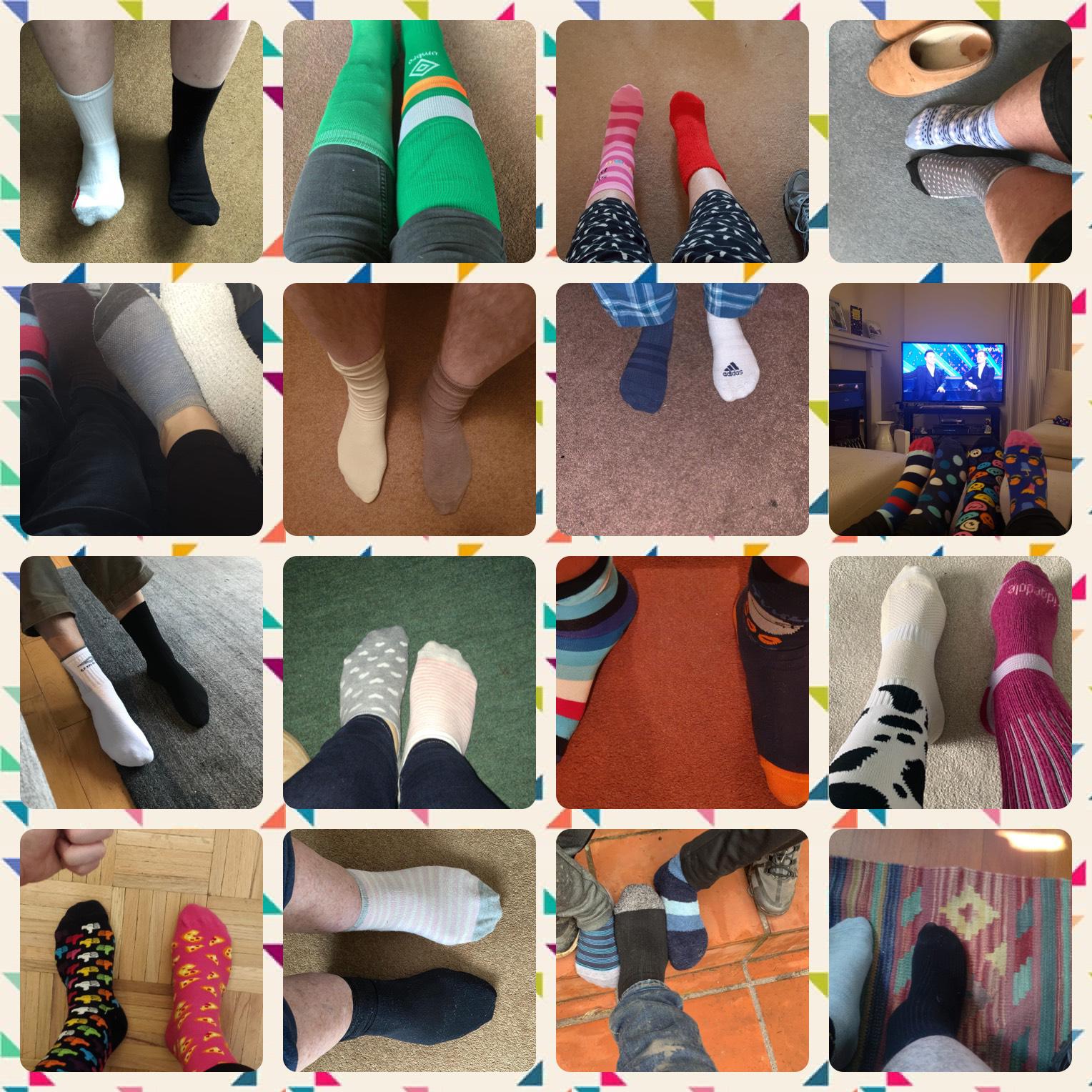 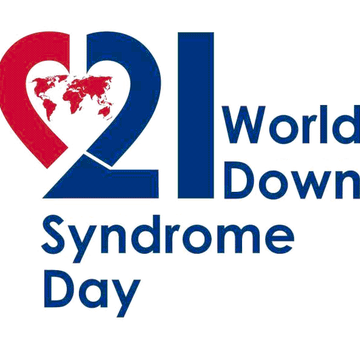 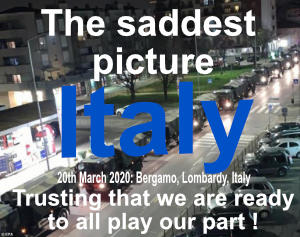 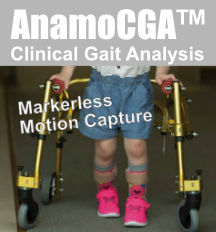